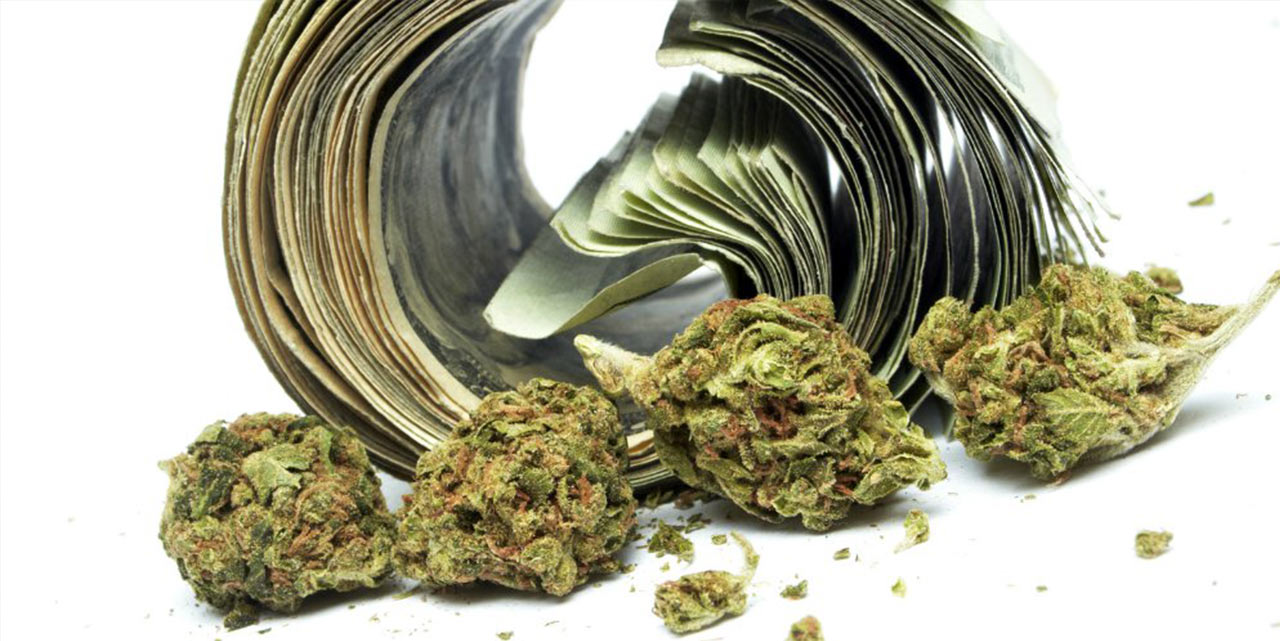 Mason Law Firm has acted as a pioneer in its actions to bring legal banking and financial services to marijuana-related businesses acting in full compliance with state laws that authorize those businesses to operate in a given state. South Carolina has not yet passed a law legalizing medical or recreational marijuana.

The firm’s work in Denver, Colorado has been featured twice in the New York Times, in the Wall Street Journal, the LA Times, CNN, Rolling Stone Magazine, 60 Minutes and on The Tonight Show with Jimmy Fallon, to name a few.

The results obtained by Mason Law Firm in the cases it handled in Federal Court in Colorado and in the Tenth Circuit Court of Appeals against the Federal Reserve Bank of Kansas City and the Board of Governors of the Federal Reserve System are helping to pave the way to bring legal banking and financial services to the legalized marijuana industry. 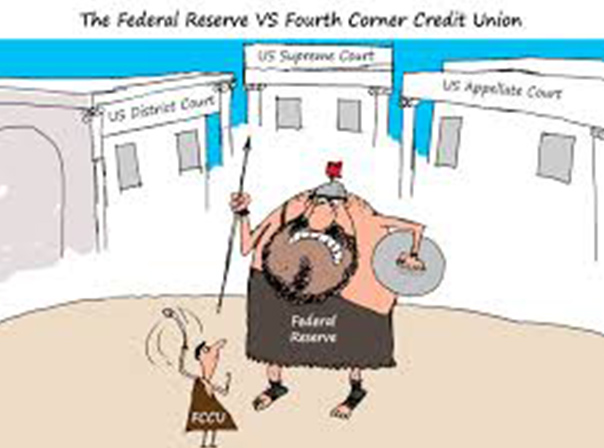 In order to have access to banking, marijuana businesses must be compliant with state law. To carry out its project Mason Law Firm had to demonstrate that the financial institution it represented was fully capable of complying with United States Department of Treasury and United States Department of Justice guidance, anti- money laundering laws and that it had the expertise to determine if the various licenses holders were acting in compliance with a voluminous set of new and complex state laws and regulations. 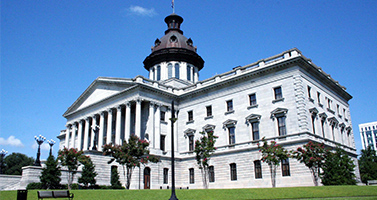 Click here to read the most current version of the South Carolina Compassionate Care Act.

Mason Law Firm is accepting clients that wish to position themselves to obtain dispensary, cultivation, manufacturing and testing licenses in South Carolina in expectation that ultimately South Carolina will enact the Compassionate Care Act for the benefit of debilitated persons in this state. We will continue to advocate for patient’s rights.

If you are considering entering into any of the many aspects of the marijuana business, or becoming an ancillary service provider to the industry, -- when marijuana becomes legal in South Carolina, or in a state where marijuana is already legal, -- the Mason Law Firm has extensive experience and a deep bench of national industry wide vetted contacts that can provide for the assembly of a robust team of experts that could well position Mason Law Firm’s clients to compete to obtain licenses in what is sure to be a very competitive and political environment.

It’s not too early to get ahead of the game in South Carolina, because, in the words of Bob Dylan, “The Times They Are A Changin.’”

Contact the Mason Law Firm. Let our experience be your guide.