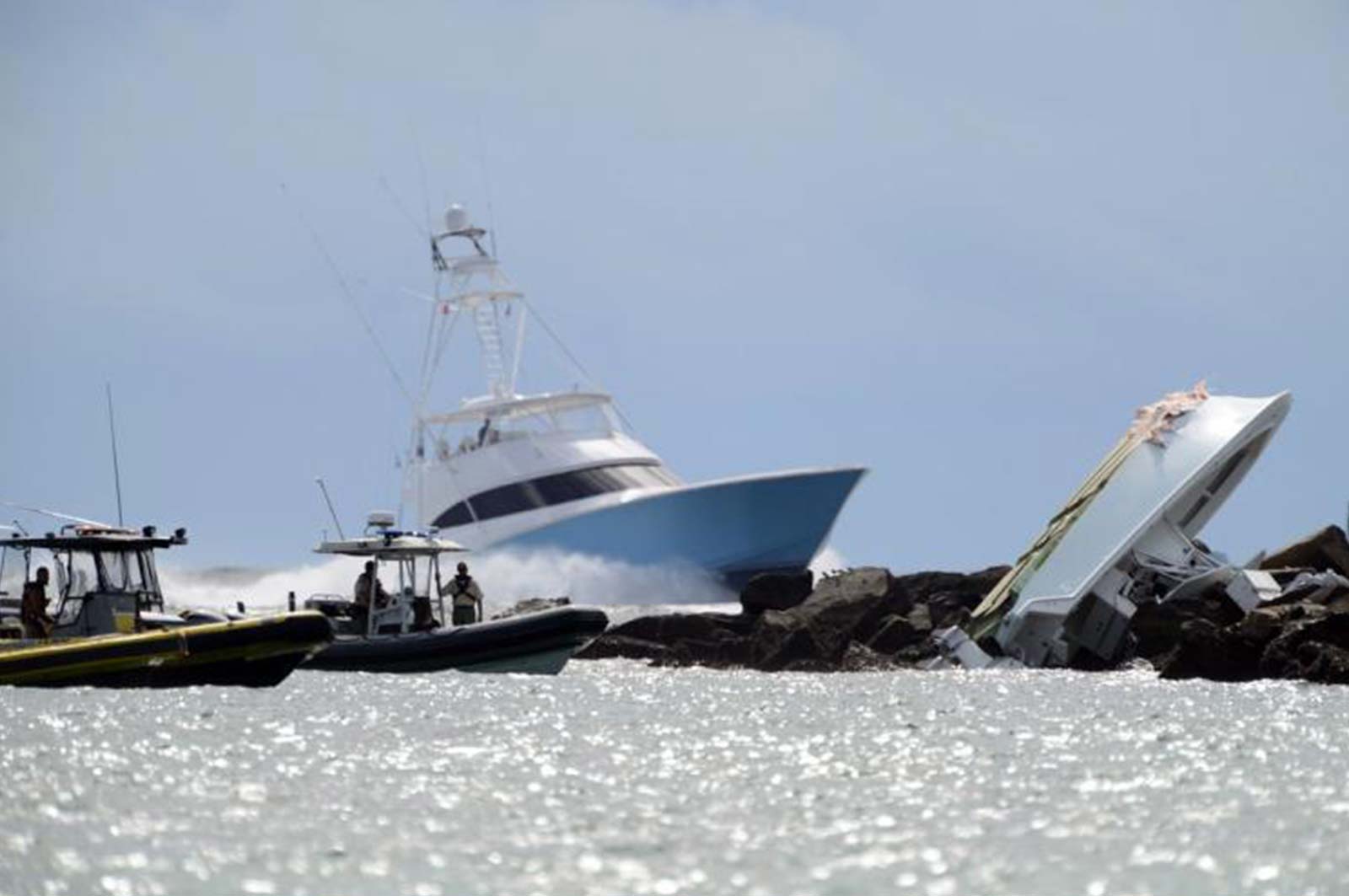 Here in the Lowcountry, we are lucky to have access to some of the most beautiful waterways on the East Coast. Every weekend the creeks, rivers, lakes and harbors are flooded with recreational boaters, both skilled and unskilled. This is a recipe for disaster, especially when alcohol is involved. An estimated one-third of all boating fatalities are alcohol related. Many, if not most, boating accidents occur because “weekend captains” underestimate the dangers of boats as compared to cars. The majority of boating accidents occur because of negligence and can result in serious, if not deadly, boating accident injuries.

The major causes of recreational boating accidents on yachts, fishing boats, jet-skis, wave-runners, ski boats, parasail boats and other kinds of vessels alike, are alcohol, excessive speed, operator inattention, careless operation, and improper lookout. These negligent acts and others cause boats to capsize or collide with other boats, docks, sandbars or other obstructions, and may result in capsizing, sinking, fire and trauma causing serious personal injury to the operator and passengers alike. When boat operators are careless, passengers may fall, be thrown overboard, or suffer other injuries, and skiers may be struck by propellers or the vessels towing them. Mason Law Firm, situated on Shem Creek, represents victims of boating accidents.

We also handle work related injures to longshoremen, stevedores and other harbor workers which are also often governed by maritime law.

Maritime law, also called admiralty law, is a body of laws, conventions, statutes and treaties that govern private maritime business and other nautical matters, such as

shipping or offenses occurring on open water. International rules, governing the use of the oceans and seas, are known as the Law of the Sea. In most developed nations, the maritime law follows a separate code and is an independent jurisdiction from national laws. Maritime law governs many of the insurance claims relating to ships and cargo, civil matters between ship owners, seamen, and passengers and even piracy.

One common misconception among the boating public is that maritime or admiralty laws only apply to commercial vessels and/or to those operating in international waters. In reality, admiralty law applies to situations that arise on ALL navigable waters, including the coastal waters or any of the many rivers and lakes connected to these waters as well as some inland lakes that cross state lines. It also applies to vessels of all shapes, sizes, and uses, from the largest container ships to wave runners and John boats. Maritime law also applies to recreational boating accidents.

Maritime claims are governed by Federal Law and are most often pursued in the United States District Courts. Sometimes negligently designed boats and defective equipment can also cause accidents which give rise to claims against boat manufacturers or dealers. Some other claims that arise under maritime law which do not involve injury are claims for incomplete or improper repair work on a vessel, claims of nonpayment or un-workmanlike performance on vessel repairs, claims that a marine supplier has sold defective goods or that a boat builder has defectively constructed a vessel. Other maritime matters commonly seen are breaches of contract for marine services, such as for a charter party, breach of warranty on a marine product, and other similar contract disputes. Mason Law Firm has represented injured individuals in maritime claims, in claims involving defective vessels and has also represented business owners in the boating industry when claims regarding non-payment or un-workmanlike services have been made against them, among many other maritime claims.

Mason Law Firm’s experience with maritime and admiralty laws allows us to adeptly analyze a particular situation and to identify and analyze the laws applicable to the particular issue.

If you have been injured in a boating accident, or have a claim that is governed by maritime / admiralty law, contact Mason Law Firm, located on the navigable waters of Shem Creek. Let our experience be your guide.