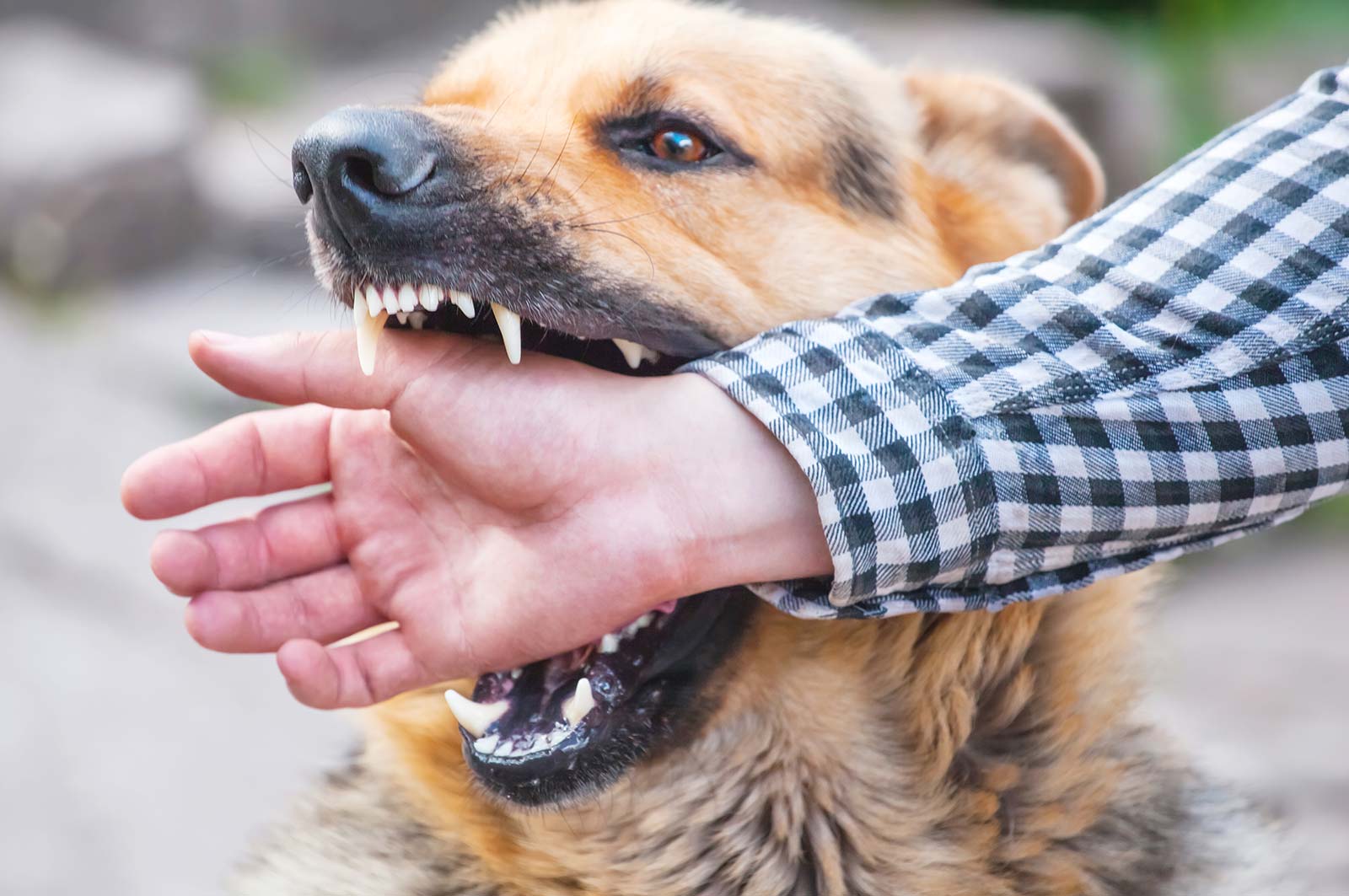 Dog bites often cause serious injuries and life long scarring in adults and children. The liability of a dog owner, or a person in control of a dog, for injuries caused by a dog bite may be covered under homeowners or renters liability insurance policies.

Dog bites often occur on private premises, so the insurance pertaining to the premises where the dog bite occurred may also be implicated.

The identification of the dog, its owner, its caretaker, and information about ownership and control of the property where the incident took place are important facts that must be discovered in order to recover for personal injuries caused by a dog bite.

In the 1985 case of Hossenlop v. Cannon, the South Carolina Supreme Court adopted a “strict liability” standard with regard to the owner of a dog that bites another individual. Very succinctly, the Court stated:

....the owner of any dog which bites a person while such person is on or in a public place or is lawfully on or in a private place, including the property of the owner of such dog, is liable for such damages as may be suffered by the person regardless of whether or not the dog previously had been vicious, regardless of the owner’s knowledge or lack of knowledge of any such viciousness, and regardless of whether or not the owner has been negligent in respect to the dog provided, however, that if a person knowingly and voluntarily invites attack upon himself [herself]...the owner of the dog is not liable for the consequences....

This language was eventually codified as statutory law under S.C. Code Ann. §47-3- 110. The South Carolina Supreme Court later decided the case of Harris v. Anderson County Sheriff's Office and confirmed that under the above referenced dog-bite statute, when a dog attack is unprovoked and the injured party is lawfully on the premises, the dog owner is strictly liable.

In addition to the strict liability giving rise to an award of actual damages, there is also the possibility that a Plaintiff in a dog bite case can be awarded punitive damages. Actual damages compensate for loss or injury sustained while punitive damages punish the wrongdoer in order to deter such conduct. In order for a plaintiff to recover punitive damages, there must be evidence the defendant's conduct was willful, wanton, or in reckless disregard of the plaintiffs rights. Proof that the dog had bitten others previously and had aggressive tendencies may be sufficient to support a claim for punitive damages.

South Carolina law on dog bites does not recognize the “one free bite” rule like many others.

If you are attacked or bitten by a dog and are injured call Mason Law Firm. We will identify sources of insurance coverage and seek to maximize your recovery based on the precise facts pertaining to the incident.